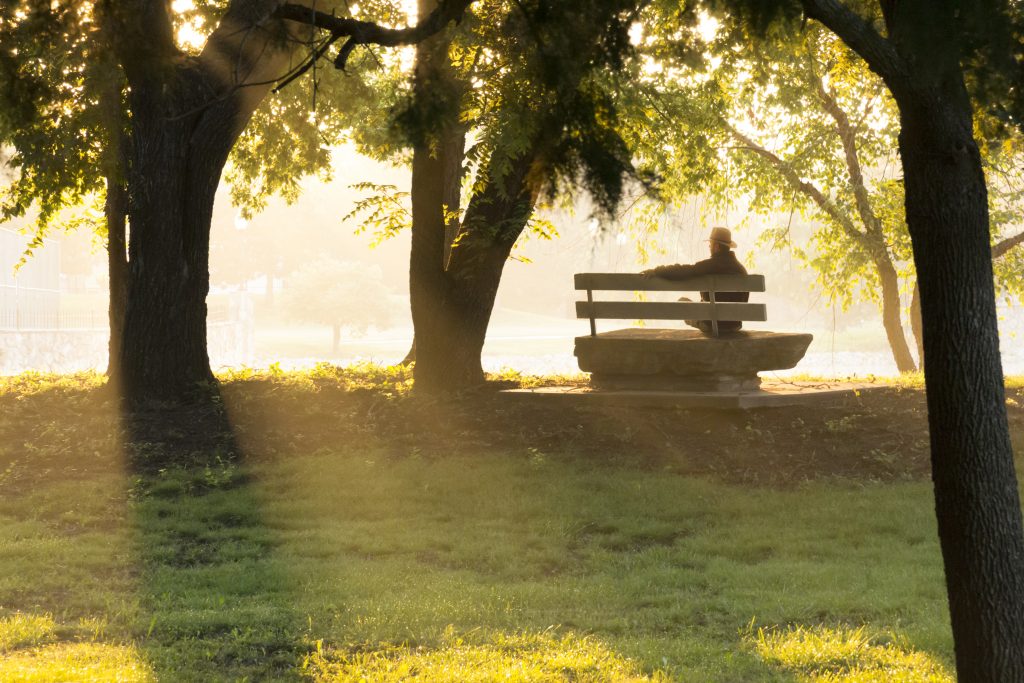 A Person’s Death Changes Us

The death of a person we are attached to brings a lot of changes in our life. It meets us and brings new challenges. Part of what is difficult is that we don’t get to choose those changes—they confront us and force us to adapt.

Some changes are obvious. We might go from being identified as a married person to being a widow or widower. It is not uncommon for a married person whose spouse has died to continue to wear a wedding ring. I’ve known many people who maintain that symbol and the ring remains on for the rest of their life. And I’ve known others who come to a place and time that they discover within themselves it has become okay for them to take it off as they move forward into new chapters of their life.

I will never forget the beautiful necklace that a woman showed to me. After a time, she felt ready to claim a new relationship she had with her deceased husband. She took their wedding bands to a jeweler and with his help designed a necklace that was fashioned from the symbols of their commitment to one another. It became a new symbol for their continuing commitment that was now experienced in a new way.

Some changes are immediate and demand a response. When her husband died, a woman said she had to take over his business. He was self-employed and his business was in his head and in his relationships. After his death, she was thrust into a need to learn what he did, the ins-and-outs of how to run it, who did he know, and from where did he get his products. She was tossed into all this and had to keep it active for her own sake and her livelihood. As difficult as it was it became a great source of strength and pride for her. She added new capabilities and capacities that were valuable for the rest of her life.

Some of those changes are deep and require a long adjustment. Following the death of his father, a man reflected on what he had missed out on. He began to place more emphasis on his relationships with his children. He found himself bringing up the energy to find out about their day when he came home tired from work. He discovered ways to involve them in projects around the house that would have been much more easily accomplished alone. He said, “I see with a new perspective that time is the best gift I have to give them.”

Part of our wrestling with the grief, and the movements we make as we travel our journey, are these and other changes with which we are confronted. We don’t get to choose what changes are forced upon us, but we can adapt as creatively as we can. We are moving, as a woman said, through this process of change where roles we play, self-understanding, and even the values we hold are adjusted to help us make sense of what we have been through and look ahead to where we are going.