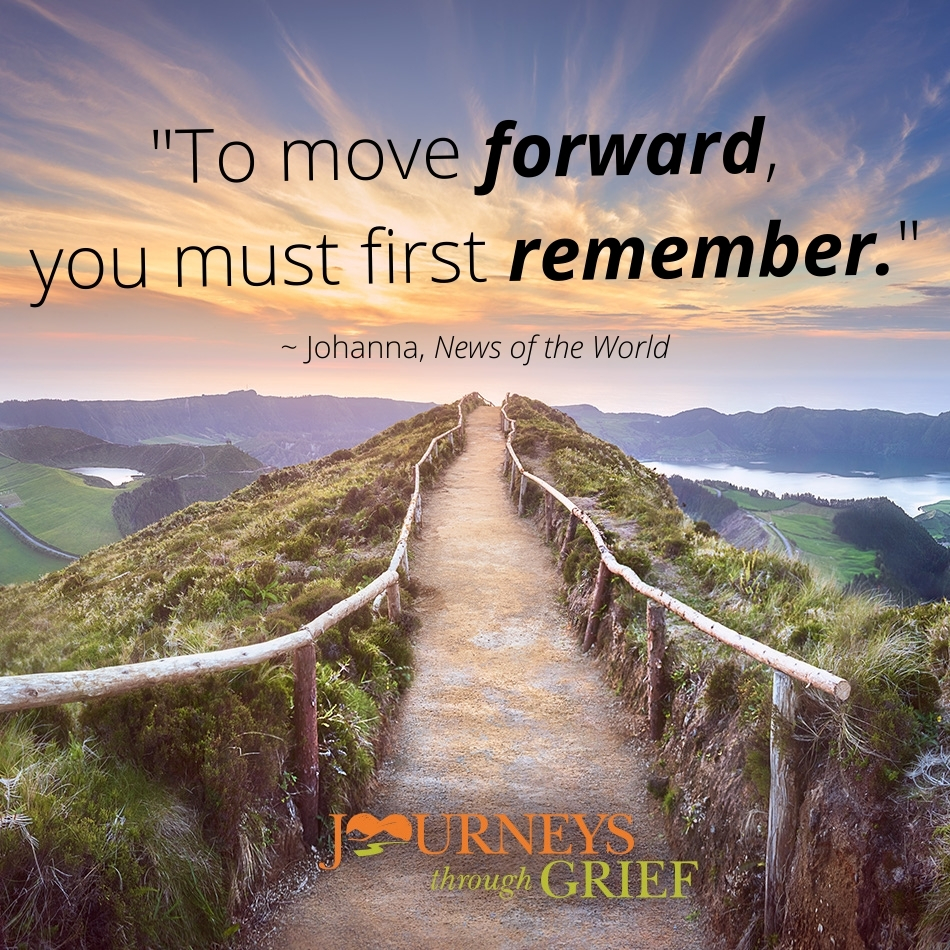 News of the World: Movie Review

SPOILER ALERT for the film News of the World

On the surface, News of the World—based on a book of the same name—tells the story of a Civil War Veteran who not only shares the news with locals throughout the country but who also helps a young, seemingly lost, girl return home. They hit the road on a falling apart wagon and encounter enemies, a couple of near-death experiences, bad weather, and a lot of the unknown. But we quickly learn what the true journey is—grief.

Captain Jefferson Kyle Kidd (played by Tom Hanks) encounters a young girl named Johanna at one of his stops, who only speaks Kiowa because of being taken in by them after her birth family perished. Kidd learns that she no longer even has that home, as he learns that her Kiowa family was murdered as well. Luckily, he learns that she does have an aunt and uncle, and he agrees to take her to them.

Johanna’s grief is a little more obvious, as an untethered orphan who lost both of her families. Quiet at the beginning, and almost resistant at times, she eventually begins opening up to him as best she knows how. Although there are many crucial moments, we see just how much Kidd has grown to care about Johanna, and vice versa, when they’re chased by a group of men wanting to put Johanna in harm’s way. While she could have continued to hide and let Kidd take care of the situation—or die—she attempts to save both by shooting Kidd’s gun. This event is when the potential, and likely, the grief of losing Johanna comes into play for Kidd. The moment when he leaves her with her family, after their growth together and bond, brings his grief to the forefront.

After Johanna looks at what is left of her birth family’s home, she gives Kidd a piece of advice: to move forward you must remember. This pivotal line in the film not only applies to her losses but his as well, which we will soon discover is more than we thought. It becomes clear that Kidd plans on applying her words of wisdom. Her family lives nearby where his home was, and where we soon learn his wife died.

He returns to his home and looks at their leftover belongings before speaking to his old friends about her death. He finds out it was from Cholera—a fact he didn’t know from the letter announcing her passing. They also let him know that she is buried nearby. But perhaps the most striking bit of conversation here is when they make it a point to remind him that her death was not a curse or judgment from God, but a part of war.

And, unfortunately, war has always been part of life. One of them also says, “We lived. She died.” Although said maybe a little harshly, it sounds as if it’s the other side to the same coin of Johanna’s advice earlier on. Kidd must remember this fact—we lived, she died–in order to move forward living.

Kidd visits the grave of his wife, allowing himself the time to acknowledge his grief and remember his wife. The permanent resting spot allows for a bit of closure for him, although he clearly grapples with a common struggle that all of us who are grieving have—moving on can sometimes feel like you’re leaving them behind. This becomes clear when he is taking off his wedding ring and has difficulty getting it off. He tugs and tugs, and then finally, he removes it and leaves it on her grave.

In one of my first sighs of relief watching the film, he then returns to Johanna, and their next journey together begins. But, most importantly, they both have a place called home—each other.